There was a huge and flat meadow in between the forest. In meadow, a pair of Peacock used to enjoy and dance every sunny day. The name of male Peacock was John and Jerry for female. They had a baby Peacock. Its name was Jackoo. In an edge of meadow, there was anthill. A big team of ant was living in anthill and it was big hole. It was like a small cave. All the ants were from one family. They use to come from anthill and work every day. They used to go very far in searching of food. Whole of the day, they use to visit several places of forest for looking food. If they found dead insects, dead and rancid animals, they used to bring their home with hauling. They were so happy to be a team and complete their tasks.

If an ant found a prey, used to tell all the team members and then they start hauling towards their home. There was no any obstacle for their work in the area of forest. However, they were doing hard laborious to haul and bring food home. Each and every tasks to perform, they must be a team. It was their proud. But, they were sad in that their home was located at edge of meadow. There was no bushes and shadow of trees. There was fully uncovered area near home. They used to feel that was their unfavorable place for home. Because, once they were passing their food form forest to home, they must walk in the way of meadow. In that meadow, Jack and Jerry were always enjoying, dancing, playing and feeding themselves. Most of the time peacocks used to see ants were hauling food to their home. And, they try to hijack that food form ants. Ants stop hauling and start crying due to fear. They start making noise, “Help, help, help!” Even though, they oblige to lose their food. Peacocks were big in body size and stronger than ants in force. Peacocks used to grab and eat their prey.

All the ants used to escape from meadow to anthill with crying. They deplored in deep. It happened frequently and all the time. Ants were enduring this exploitation of Peacock. When Jack and Jerry grabbed food from ants, ants run away toward home. They became together when once they reached inside anthill. They again start crying in a same noise.

Then, a grand ant persuading all, “Dear my diligent descendant; don’t cry. You’re diligent, skillful and well educated. So, we don’t grab from other but we give them. Try to be strong. We have to teach other all about our kindness, education, laborious and loyalty. Then, nobody will refrain because of loyal and education.”

One day, the Jack and Jerry were enjoying and dancing with Jackoo in the meadow. it At the time, it became a big rain with whirlwind. Jack and Jerry got aloud flier. Then, they flew to huge forest to their nest. Jackoo could not fly together with its parent. Then Jackoo was left in the meadow.

A grandson ant came out to see out environment from anthill. Its name was Sakira. Sakira saw Jackoo was left in meadow and told Dezon. The name of grandfather ant of Sakira was Dezon. Dezon requested Sakira brings Jackoo to anthill. Sakira kindly carried Jackoo inside anthill. Jackoo was scaring from whirlwind and shaking due to rain and cold. A mother ant fed him food to eat and gave warm clothes to wear. Few moments later, Jackoo became normal and healthy. Jackoo saw all the ants; they were in advising by grandfather. Father ant made participation Jackoo too in the group.

Grandfather ant ‘Dezon’ was keep advising all his family members and children as;

Wow! All my diligent children,

Wake up early in the morning every day.

Wash your face, brush your teeth, be fresh and drink tea or milk. Then, take your breakfast. Father and mother ants, uncle and aunt ants, elder brother and sister ants;

Go to work and do your duties.

Never fear with any dangerous. Always be strong. Never lose your loyalty.

All the children ants;

Go to school for your best education. Due to education, we were diligent. We’re still known as diligent and successful team member. No other creature is there better than us in teamwork.

Jack and Jerry told to Jackoo, “We became very sad last night due to your absence.”, and also they asked, “How did you stay? Who saved your life?” and said, “Thanks god. God might saved you baby.”

Jockoo said, “Mod, Dad; I do believe in god but I didn’t see god. I saw like god was a team of ant. They saved my life.” Also, Jackoo told Jack and Jerry everything whatever he saw, hear and learn in anthill.

Jack and Jerry greatly surprised with hearing about ants. Both of them thought to realize and wanted to excuse with ants.

They decided to go anthill and say sorry. They went to anthill. Ants start scrutinizing faces of Jack and Jerry. At the moment, they said together, “Dear all helpful ants, we asked heartily sorry! Due to lack of education and our proud of stronger, we used to grab your food with insulting way. We used to exploit you. It was our folly. Please forgive us. We hadn’t lot of knowledge before. Right now, we got enormous knowledge form your helpful nature, loyalty, sociability, diligent behavior and teamwork for success. Now onwards, we won’t repeat our foolishness habit. We will also send our babies to school for education!”

Ants also became happy by hearing Peacocks. Ants excused Jack and Jerry and then they became good friends for forever. 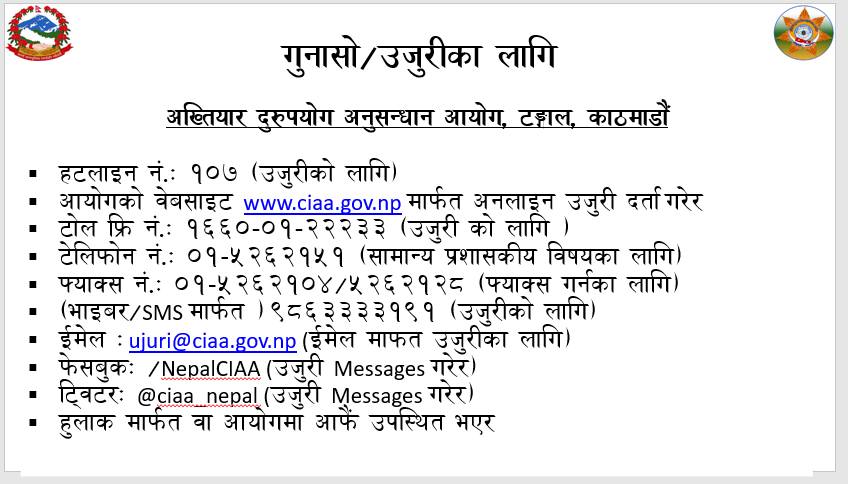 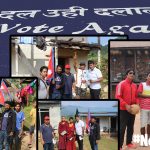 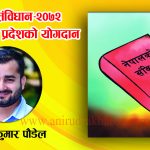 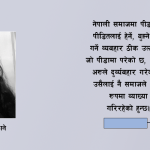 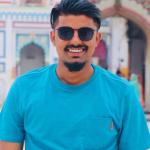 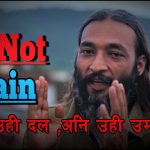 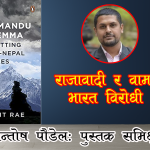 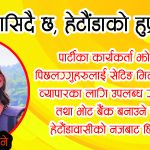 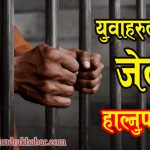 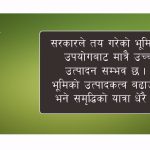 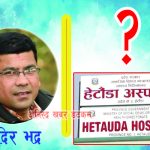 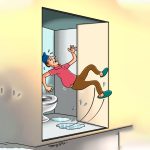 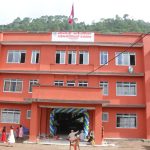 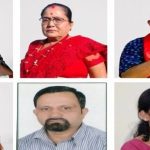 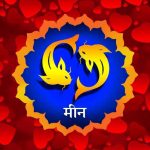 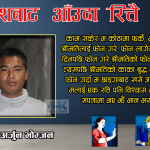 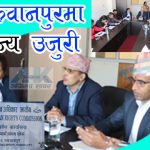 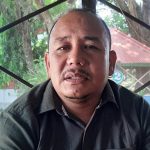 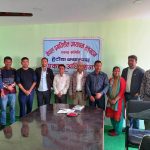 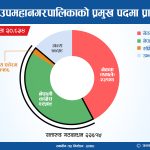 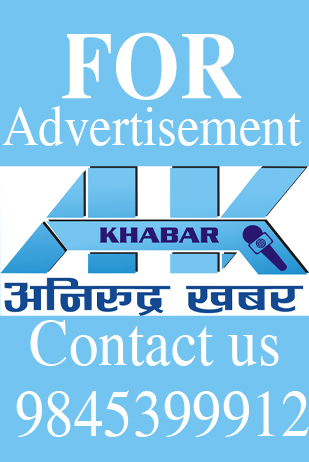 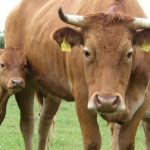 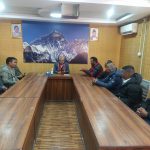 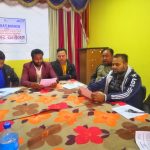 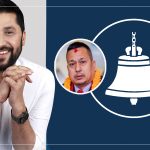